The story of Valentine’s Day begins 17 Centuries ago in Rome. It was a time where many Romans converted to Christianity. Rome was the most powerful nation in the world and ruled by pagan Emperor Claudius II. Claudius II formed strict laws about Christians. He believed that Roman soldiers should be completely devoted to Rome. Thus, he legislated a law preventing them from getting married.

A young Catholic priest named Saint Valentine had different views on these laws. Saint Valentine began to marry these soldiers in private Christian ceremonies. This act was the beginning of Saint Valentine’s reputation for believing in the power of love.

Valentine was detained and jailed for his crimes against Claudius.
He looked after his fellow prisoners and his jailor’s blind daughter. He was able to cure her blindness. Before his execution, he wrote her a love letter signed ‘From your Valentine.’ Valentine was executed on 14 February in the year 269. 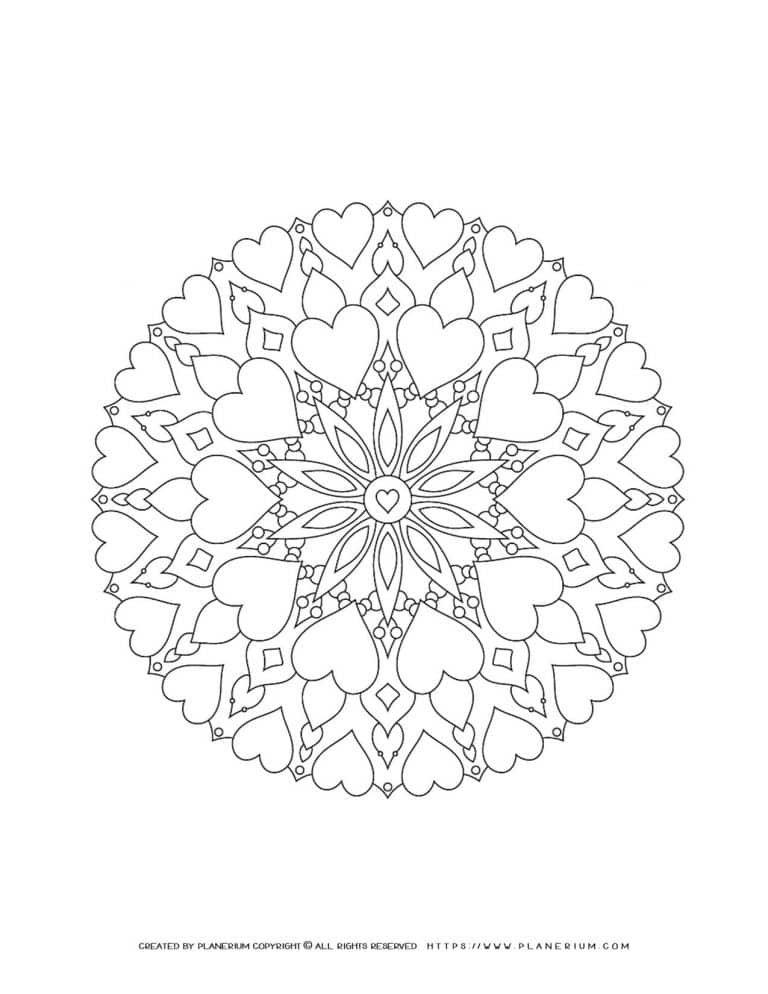 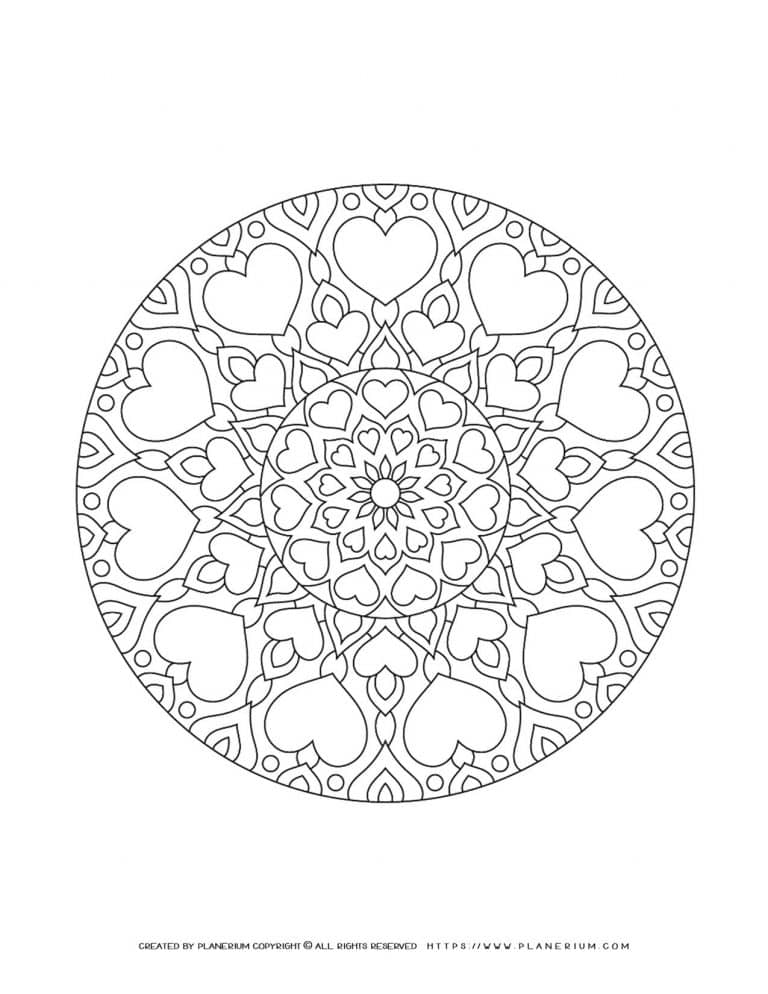 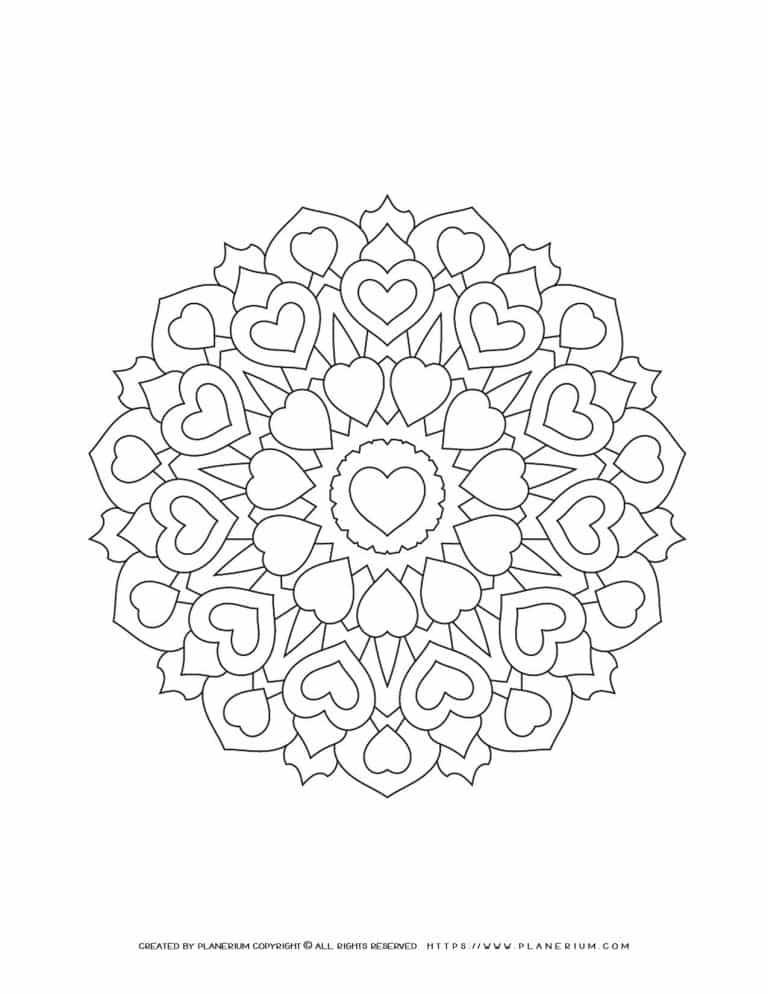 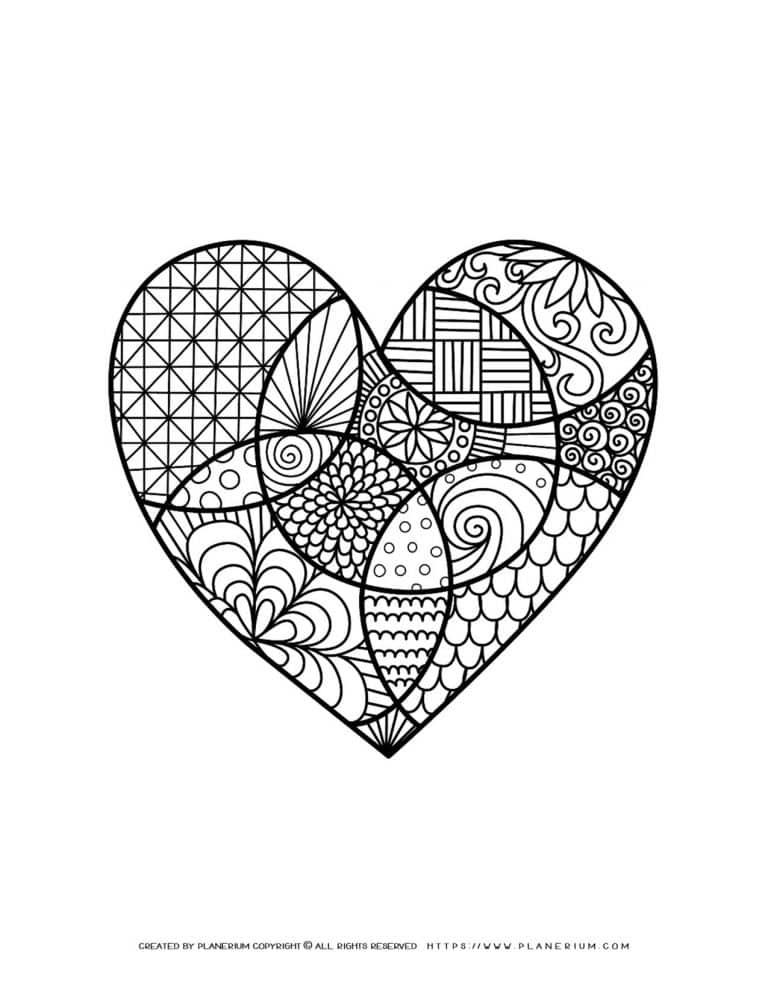 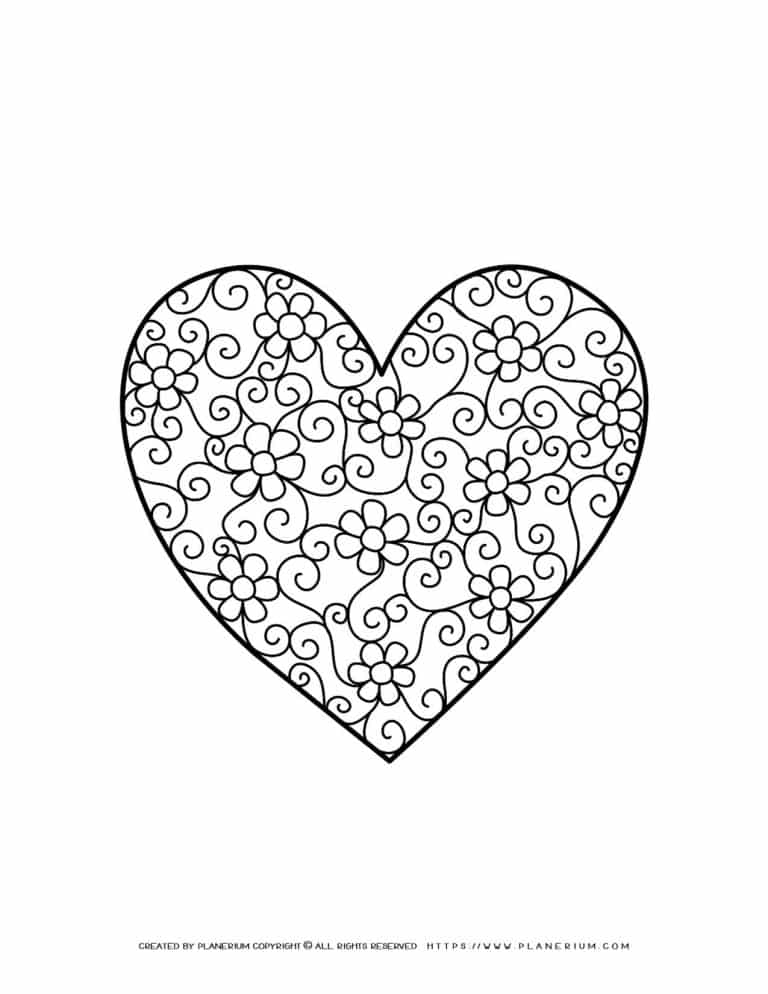 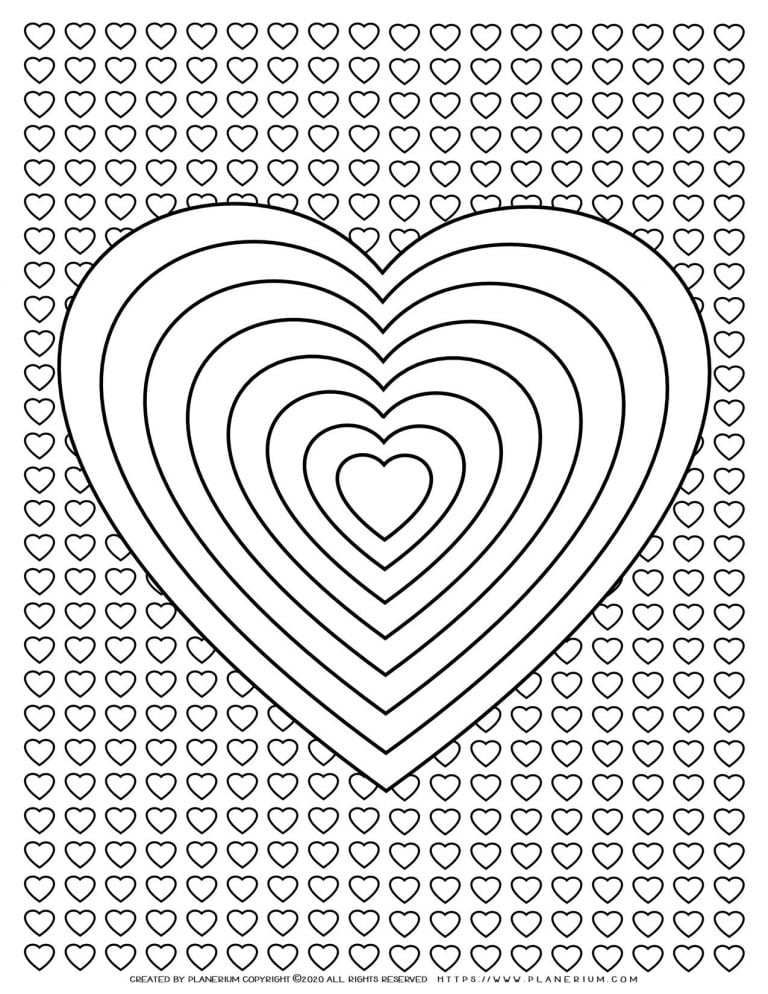 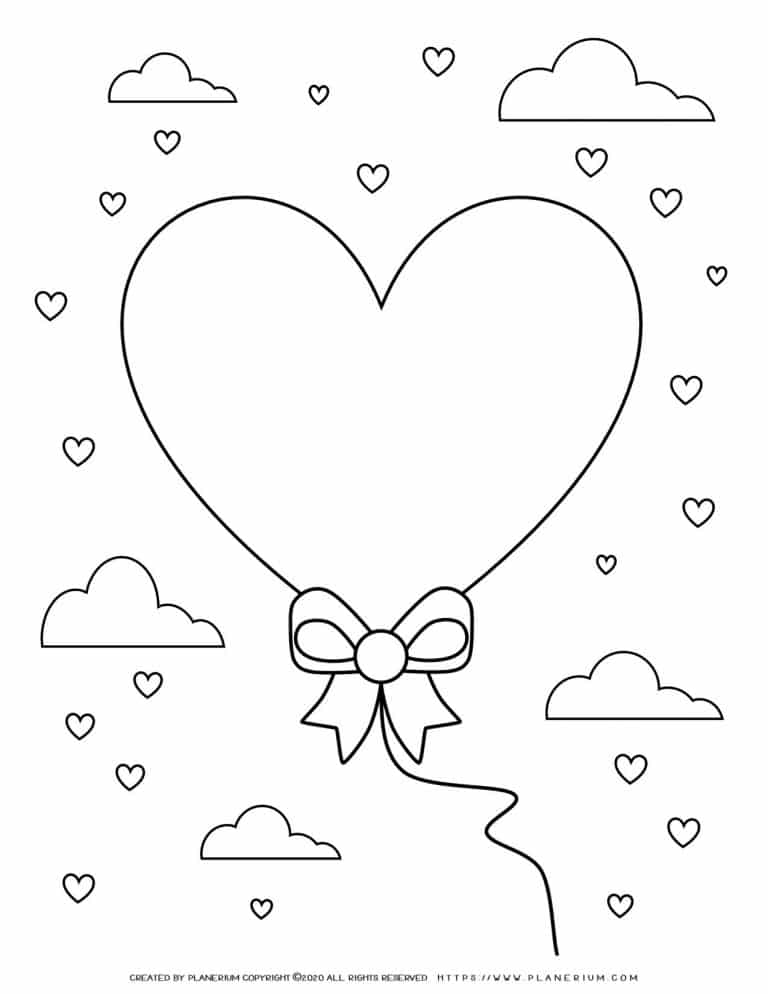 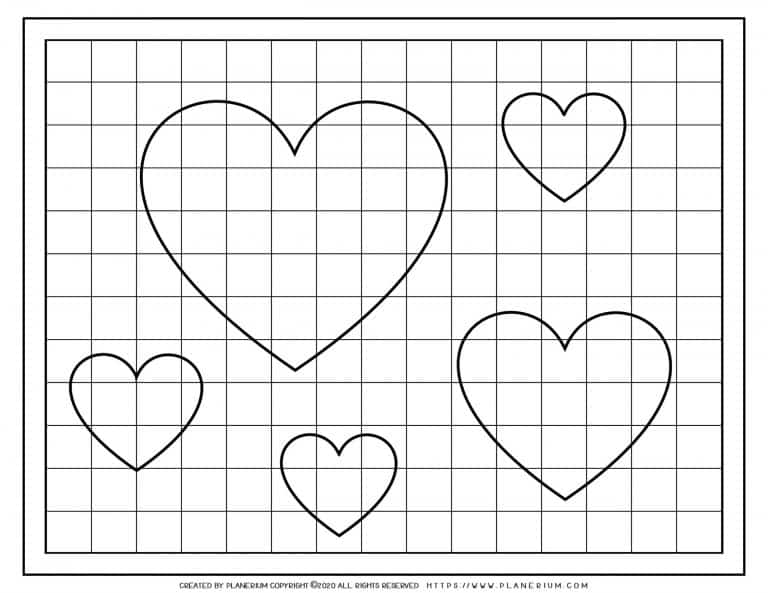 Hearts on a Grid 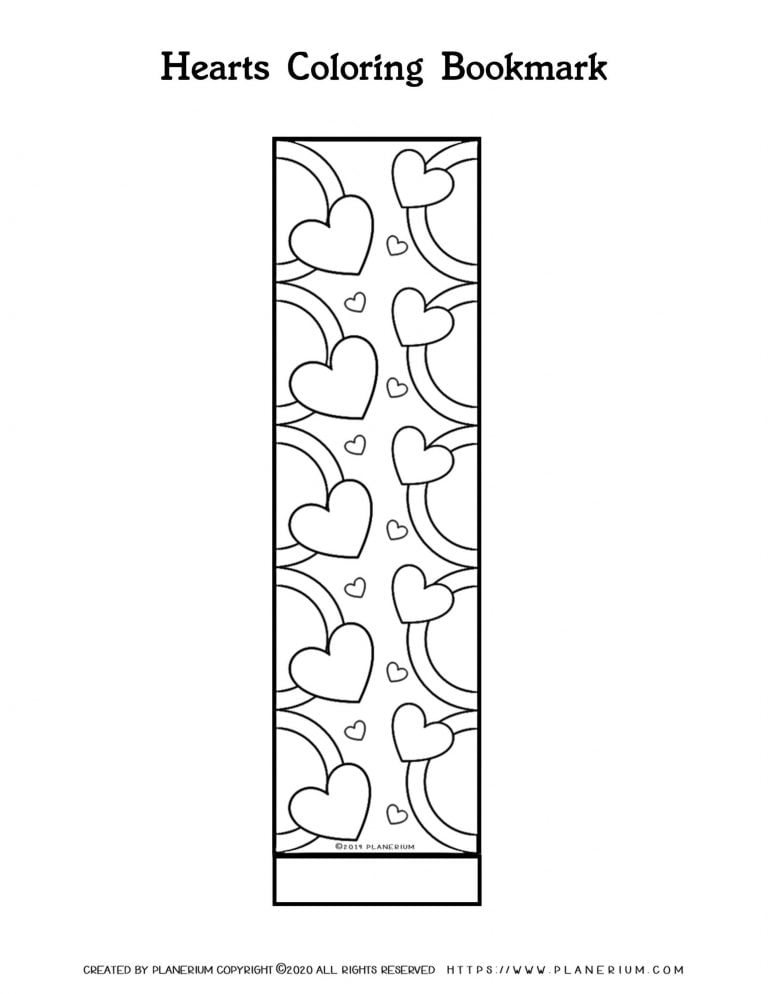 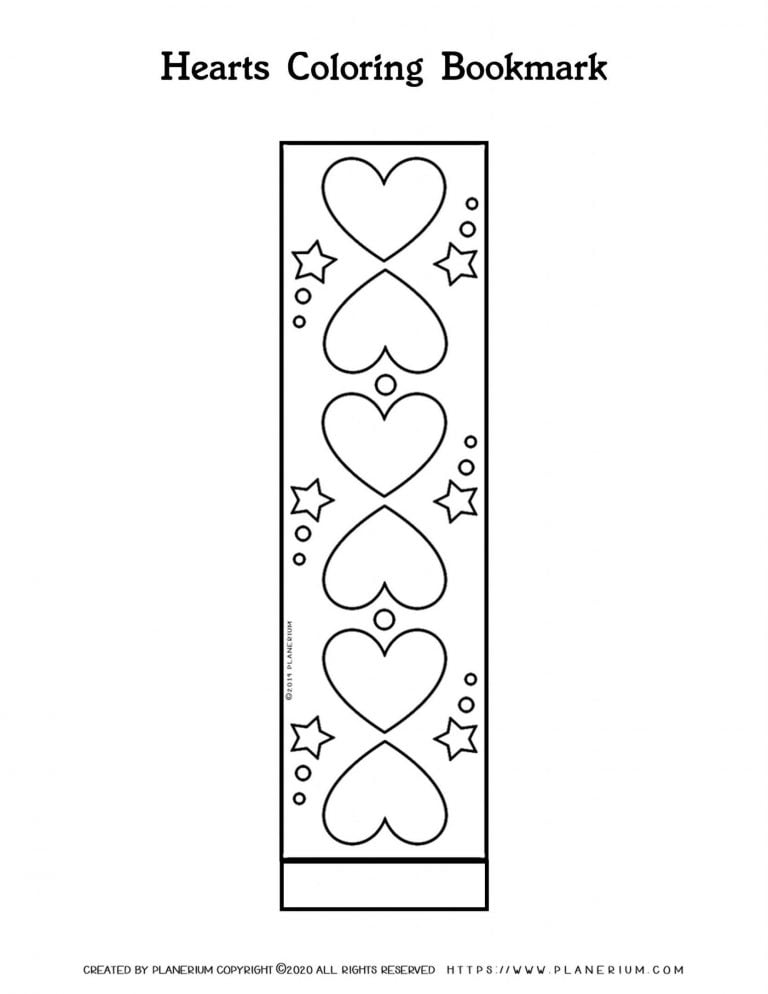 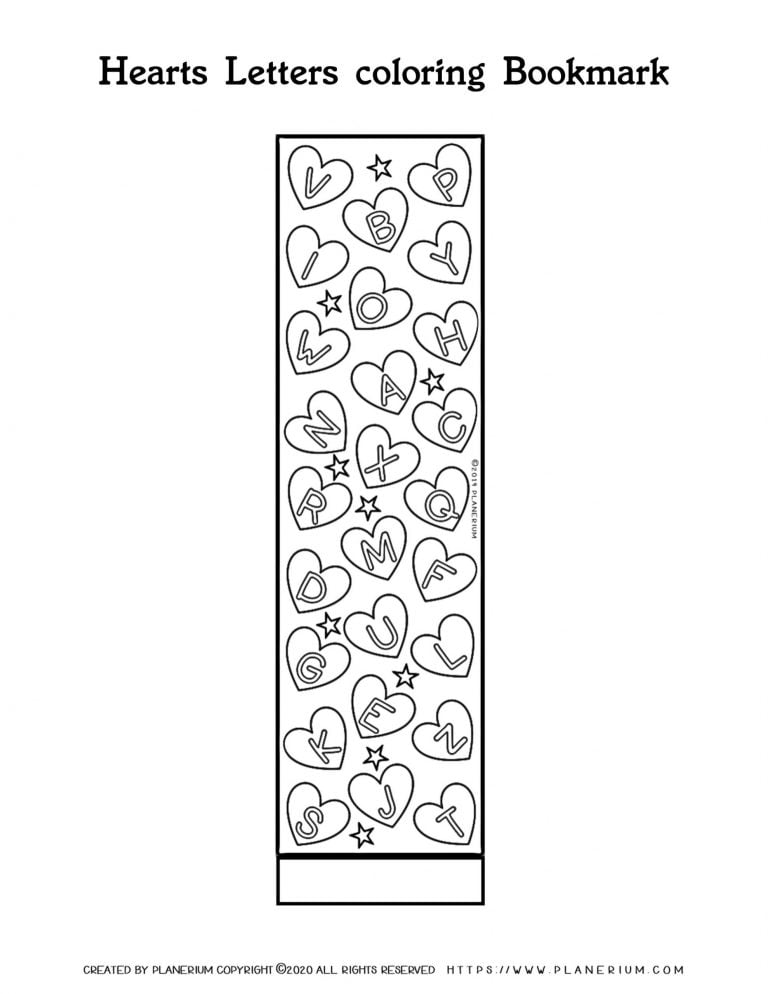 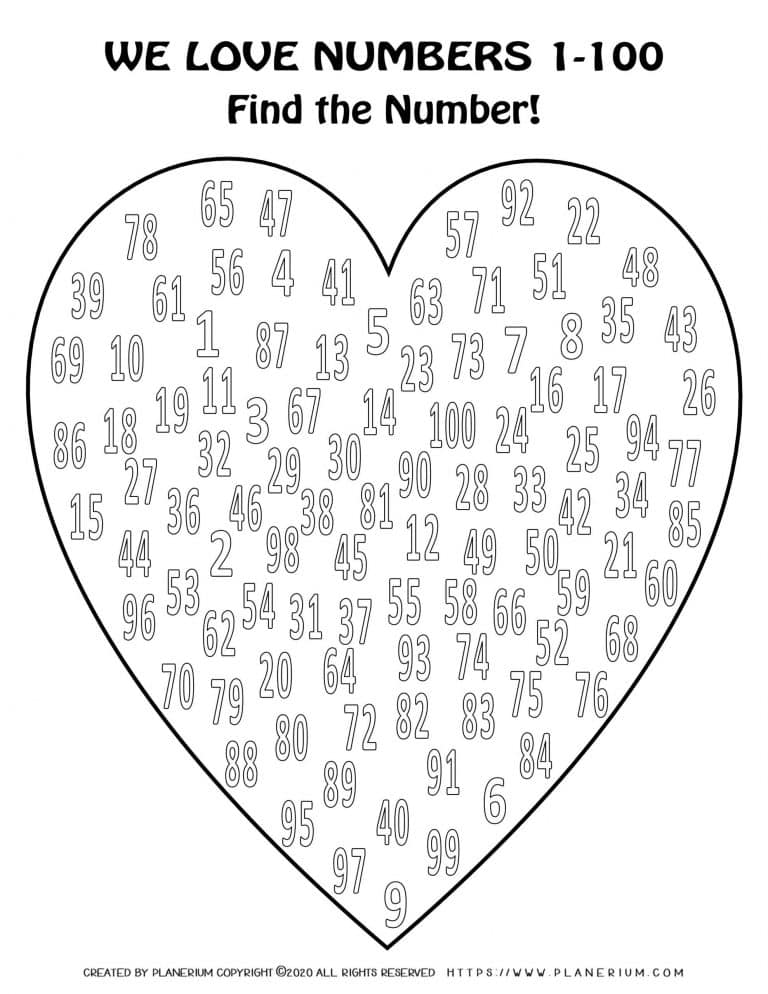 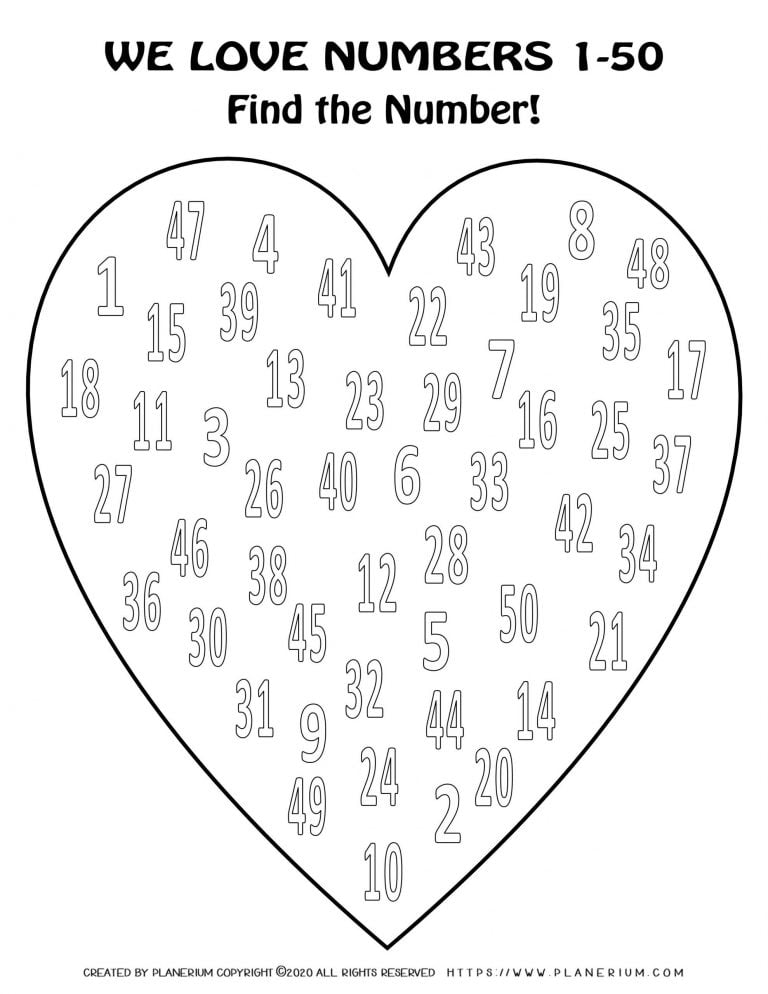 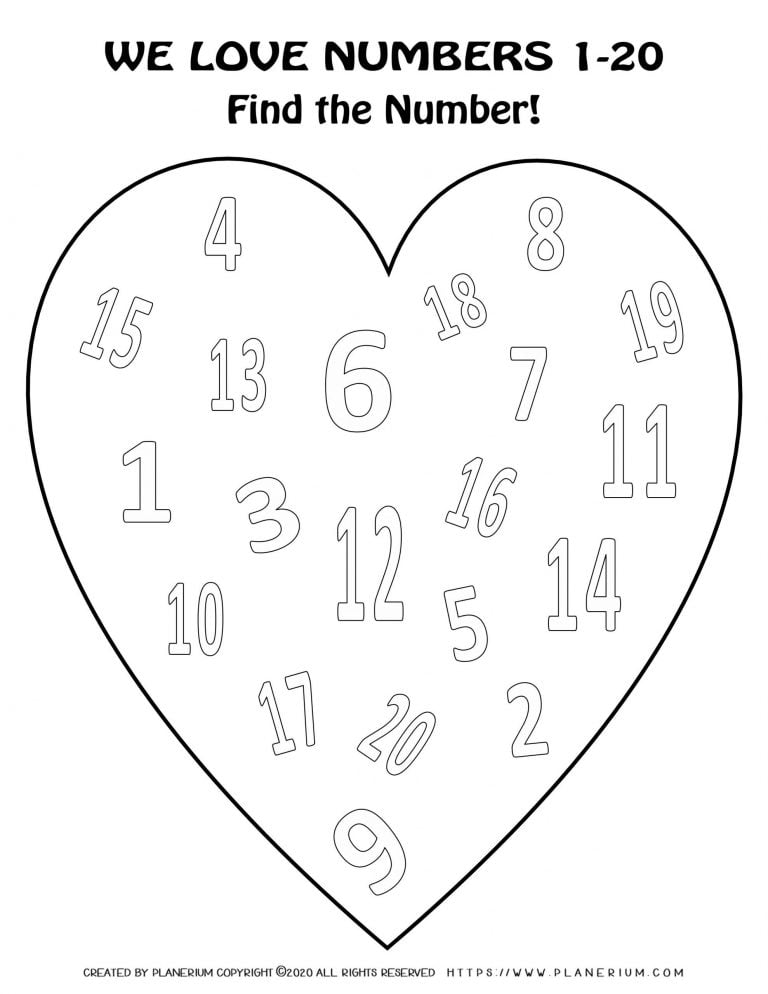 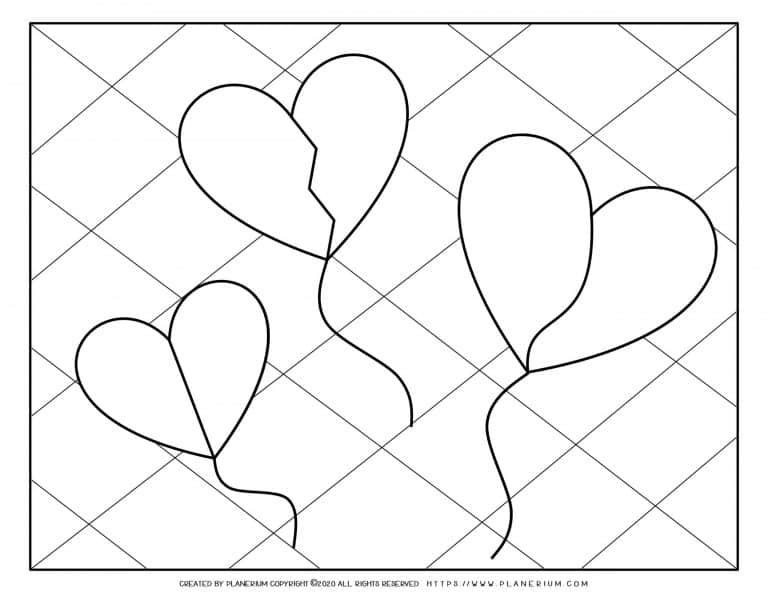 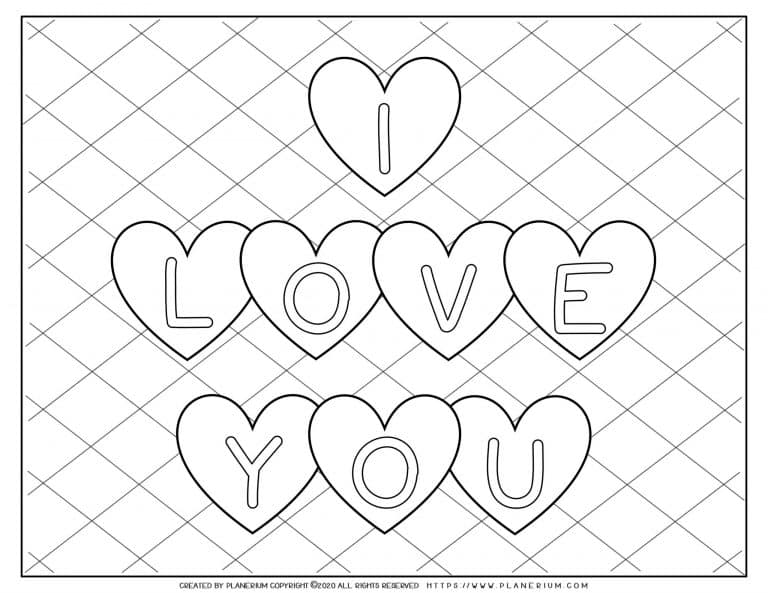 I Love You Hearts 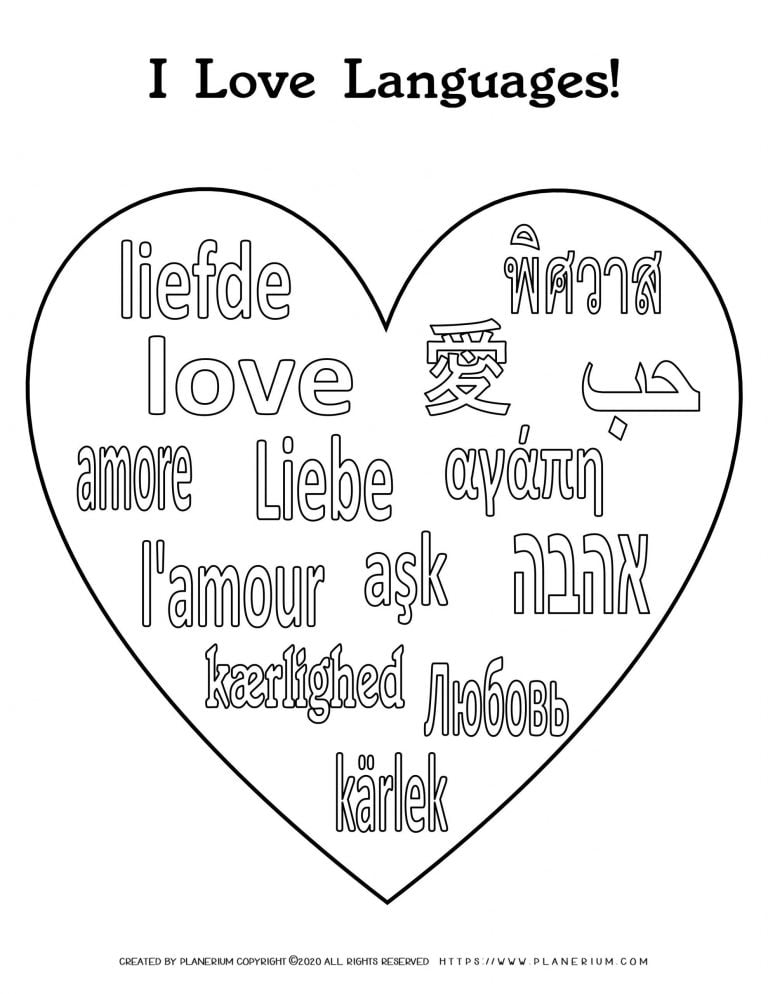 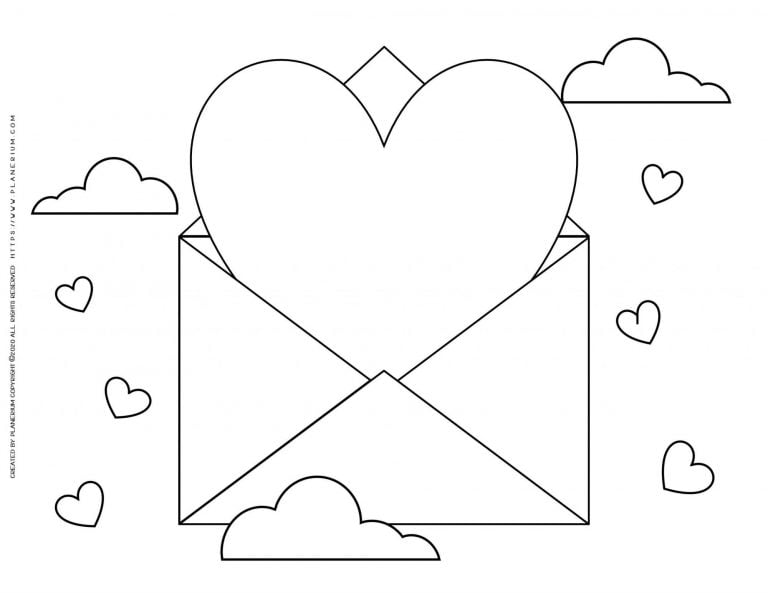 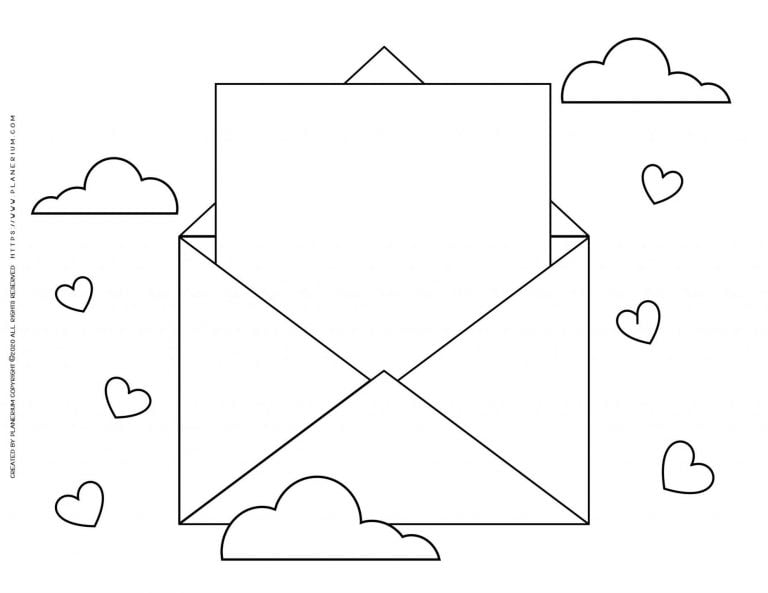 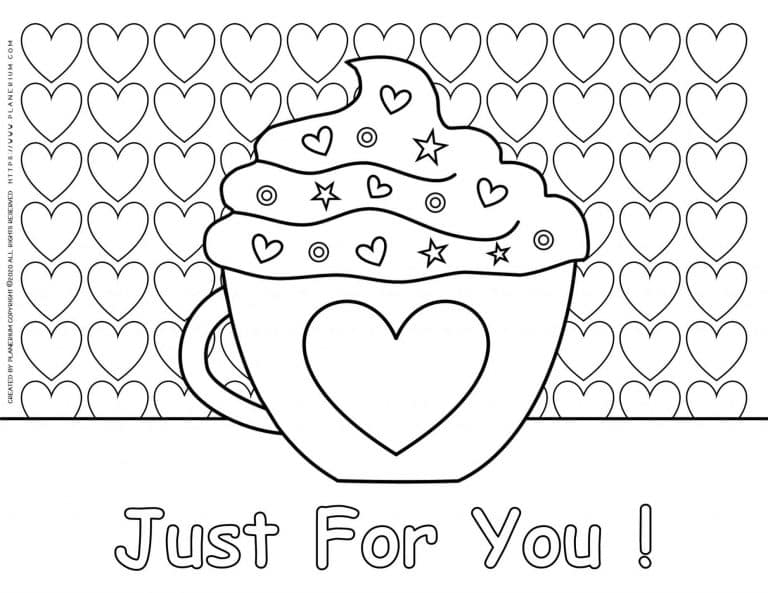 Mug with a Heart 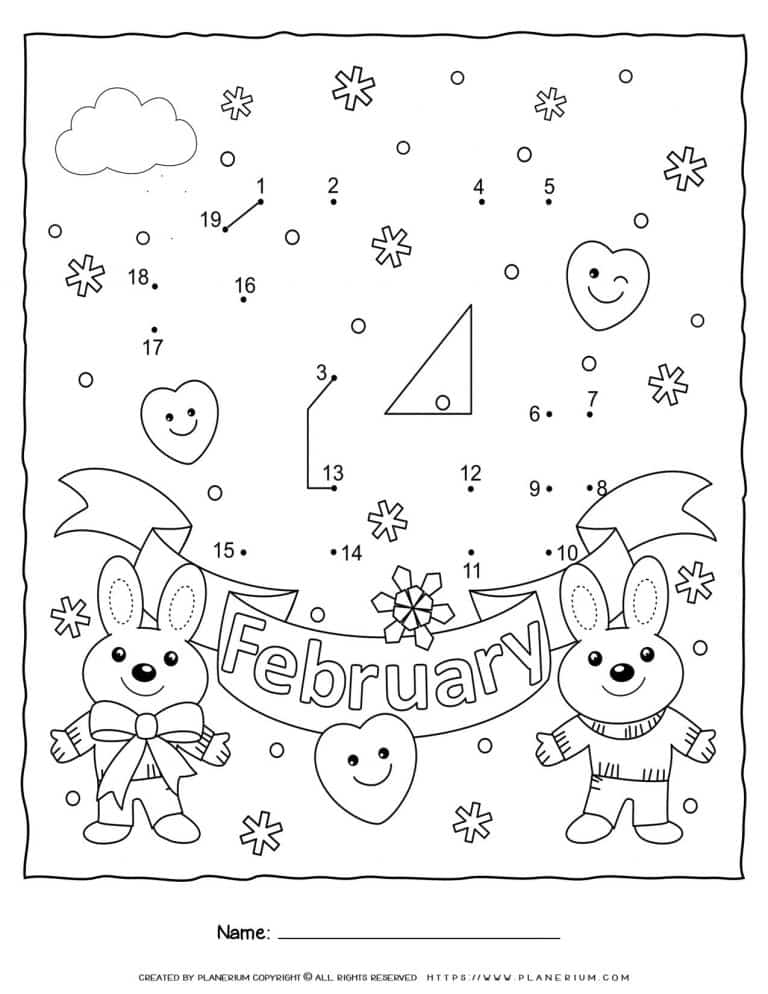 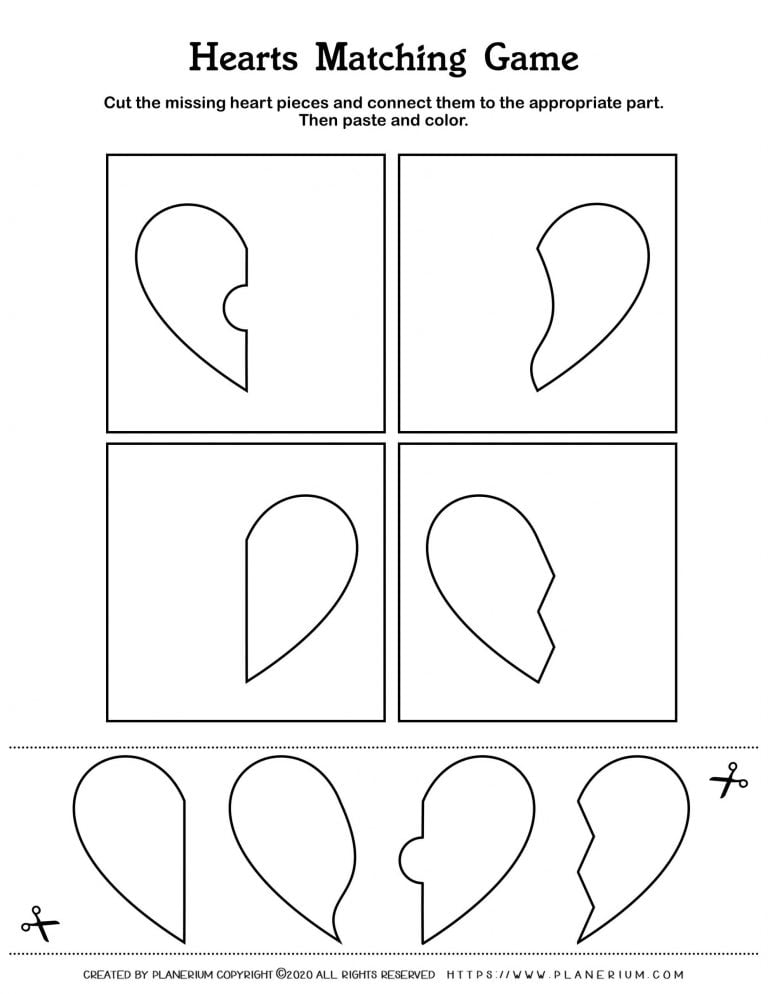 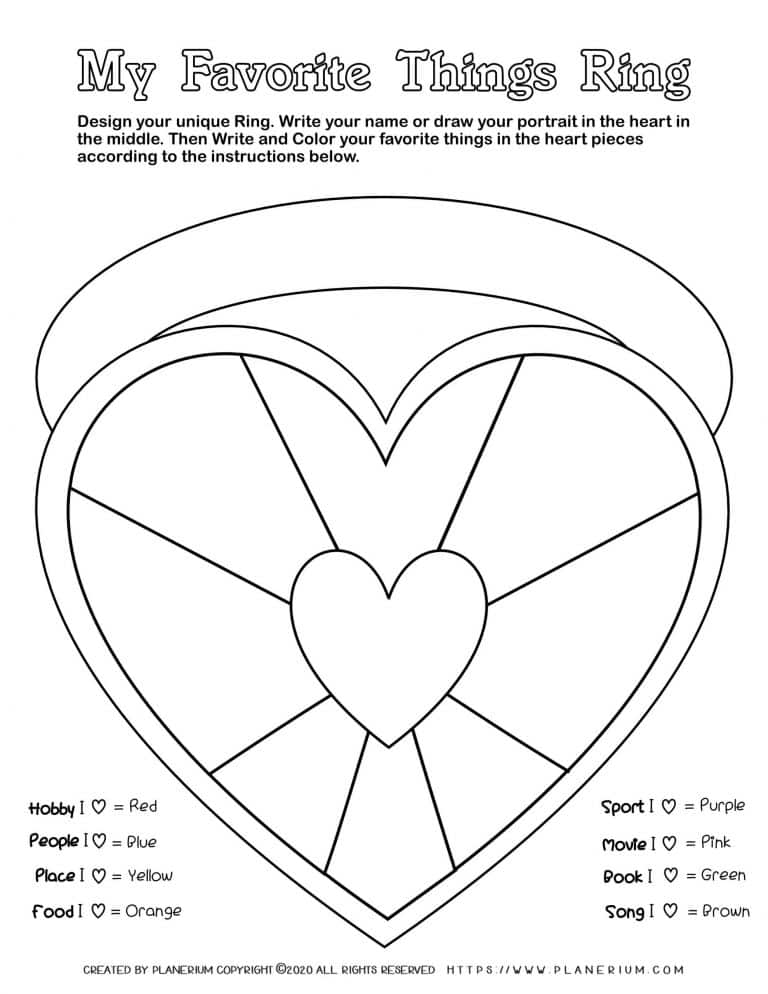 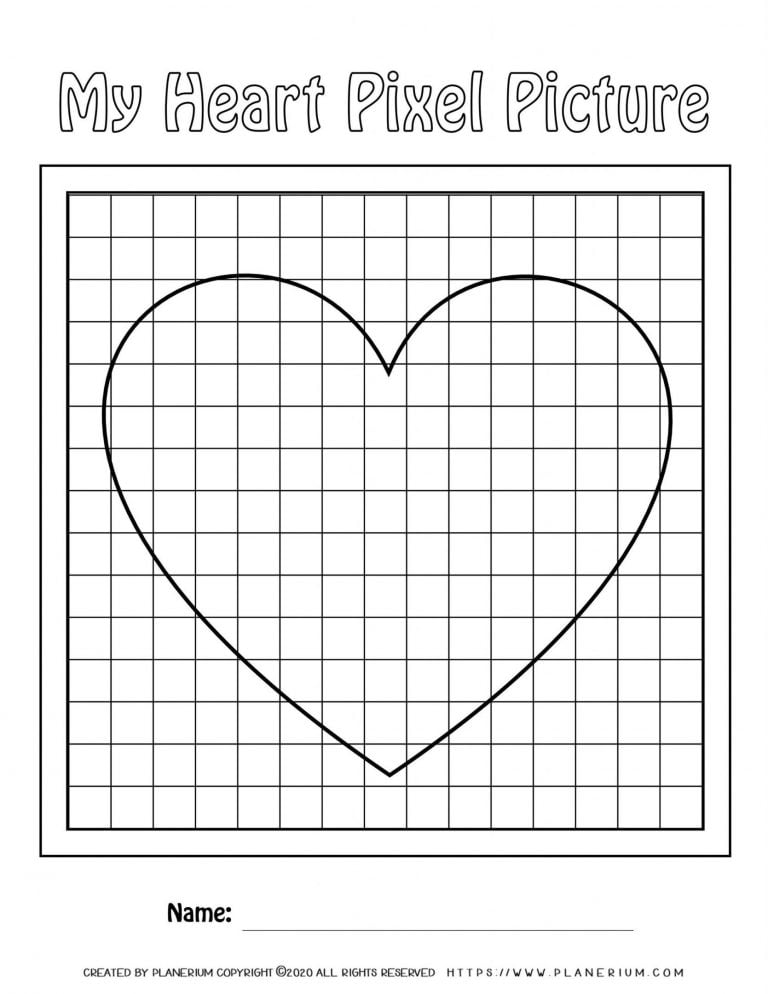 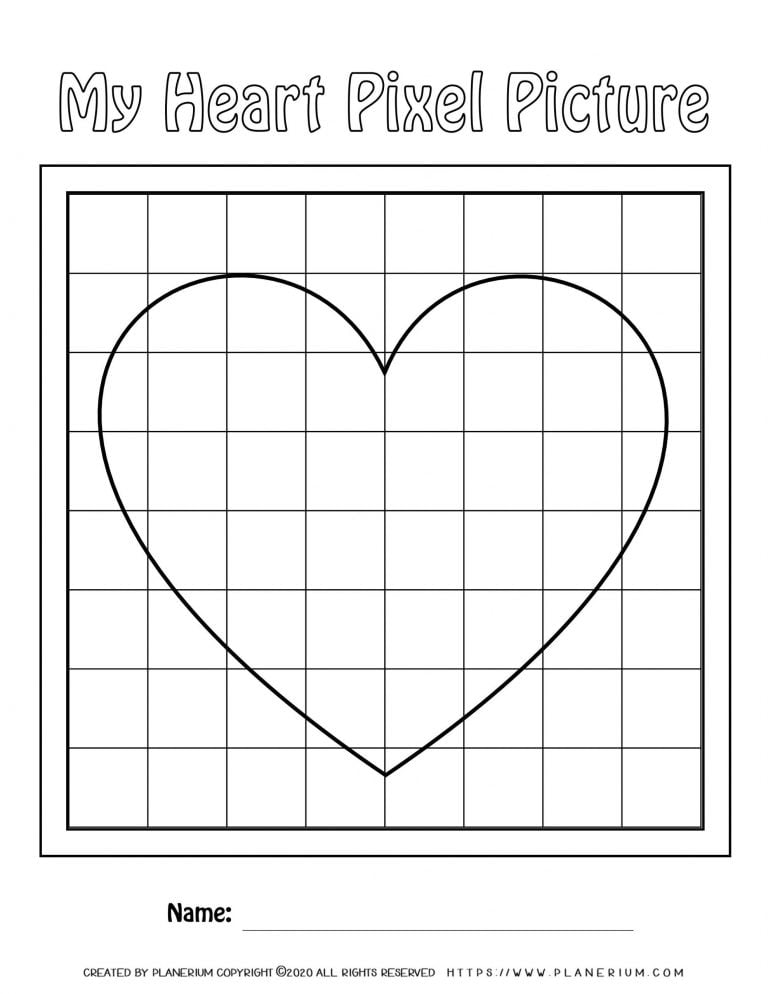 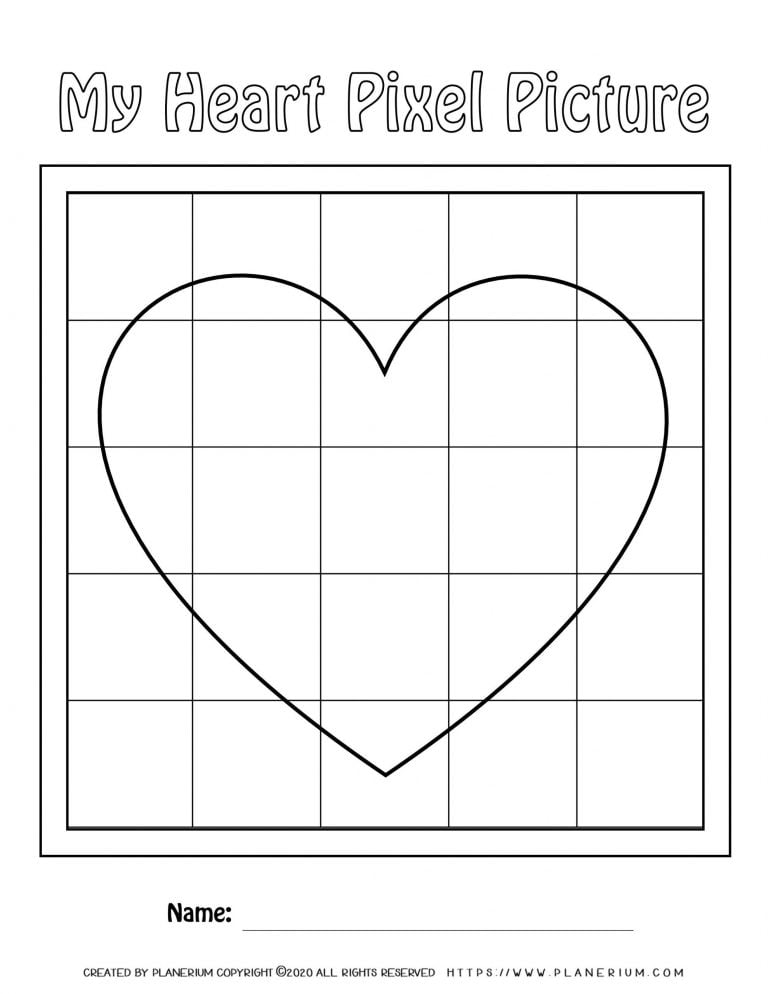 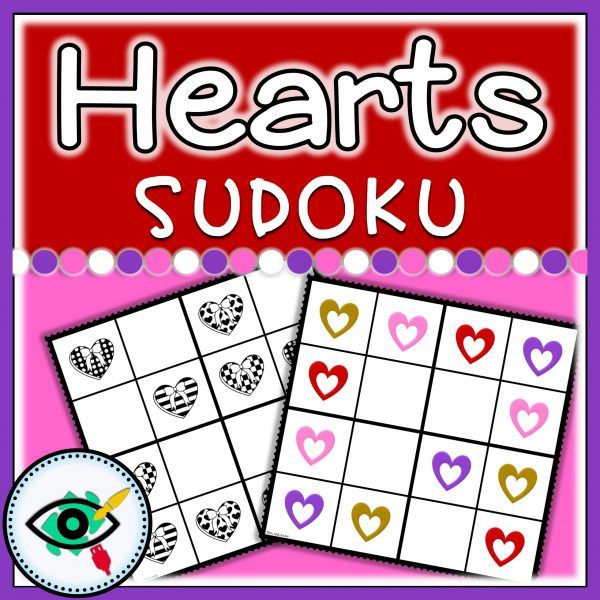